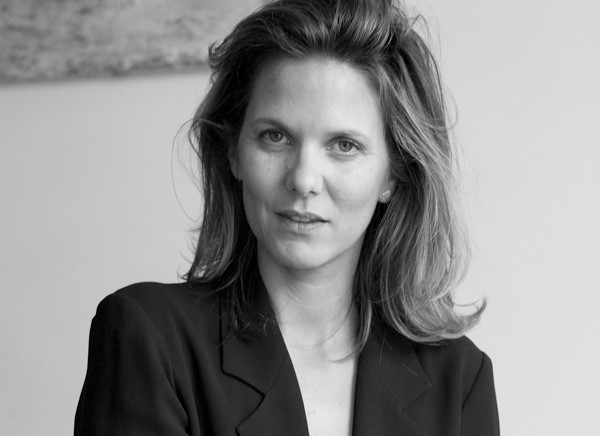 Juliette Deschamps studied music and acting in her native Paris before turning to directing.
Over the past decade she has staged operas and musical performances across the world : Paris, Vienna, Amsterdam, New York, Taipei, Venice …

Alongside her writing and directing career Juliette has also created a substantial body of work as a video artist : her pieces have been exhibited at the Shanghai Biennale, the Cité de la Musique, the Centquatre in Paris, the Musée de l’Élysée in Lausanne, and screened in numerous opera houses.

Juliette has developed an innovative system that allows her to livemix her films on stage, re-fashioning them each night in response to her musical collaborators. She relishes these live encounters and has worked with artists from across the musical spectrum (Classical, Opera, Folk/Pop, Jazz, Flamenco, Electronic).

In 2008 she created her own company. Her most recent play, The Sarah Bernhardt Fan Club, has since 2017 become part of the repertoire at the Théâtre Académique in Perm, Russia (where it continues to play).

For the last years Juliette has also been the artistic director of the Théâtre de la Ville de Pau in southwest France.