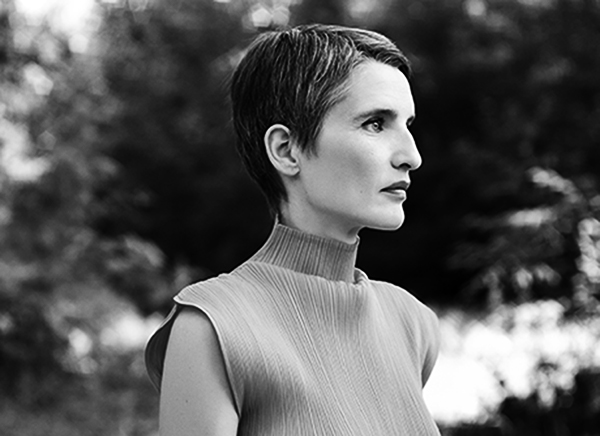 Anne Gastinel took up the cello at the age of four. At just eleven years of age she entered the Lyon Conservatoire (CNSM). After being awarded her Premier Prix there in 1986, she went on to postgraduate studies at the Paris Conservatoire (CNSM). Her teachers there, Yo-Yo Ma, János Starker and Paul Tortelier, had a profound influence on her personal and musical development, and already recognized in her the maturity of an exceptional artist. She won numerous prizes in major international competitions (Scheveningen, Prague, Rostropovitch) and began to appear all over Europe, making a lasting impact on the general public in the 1990 Eurovision Competition.

For nearly fifteen years now, her recordings have received the highest distinctions. In 2006, Anne Gastinel was awarded the Victoire de la Musique in the category ‘Soloist of the Year’ (after ‘Young Talent’ & ‘Best Recording’). Unanimously recognised as the ambassador of the french cello school, she was selected to play for one year the legendary Matteo Gofriller cello that once belonged to Pablo Casals. She now performs her programmes on a Testore instrument of 1690, combining the standard repertoire with regular performances of new works.