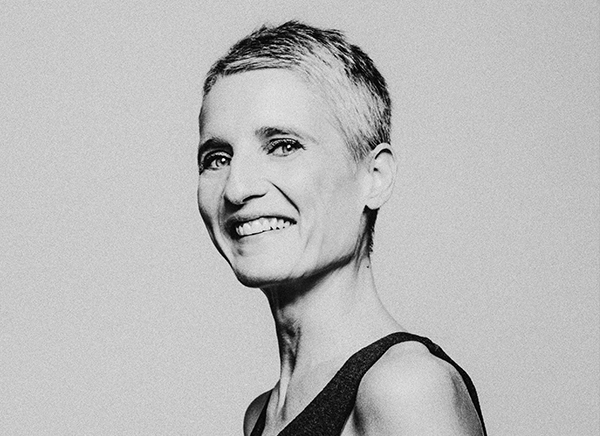 A precocious talent, Anne Gastinel entered the CNSMD in Lyon at the age of 11. Yo-Yo Ma, János Starker and Paul Tortelier, with whom she went on to perfect her skills and who had a profound impact on her personal and musical development, already recognised in her the maturity of an exceptional artist. She won numerous prizes in major international competitions (Scheveningen, Prague, Rostropovitch) and began to perform throughout Europe, finally coming to the attention of the general public at the 1990 Eurovision Song Contest. In 1997, she was chosen by Marta Casals Istomin to play the legendary Matteo Goffriller by Pablo Casals for a year.

In 2006, Anne Gastinel received the Victoire de la Musique award in the category “Soloist of the Year” (after having won the “Young Talent” and “Best Recording” awards).

Her career now takes her to the most beautiful halls on all continents (Salle Pleyel, Schauspielhaus, Théâtre des Champs-Élysées, Musikverein, Suntory Hall, Théâtre du Châtelet, Victoria Hall…). She has performed alongside great masters such as Yehudi Menuhin, Mstislav Rostropovitch and Kurt Sanderling. During her travels, she has also met musicians and composers with whom she loves to exchange ideas: Emmanuel Krivine, Daniele Gatti, Pinchas Steinberg, Krzysztof Penderecki, Michel Plasson…

In chamber music, she shares the stage with Claire Désert, with whom she has recorded numerous albums (Poulenc, Franck, Schubert, Schumann, Chopin…), with the Quatuor Hermès, Nicholas Angelich and Andreas Ottensamer, David Grimal and Philippe Cassard, Xavier Philipps and the French cellos.

For almost fifteen years, his recordings have been crowned with the highest distinctions. In 2018, his recording of Beethoven’s Triple Concerto with Nicholas Angelich, Gil Shaham, Paavo Jarvi and the Frankfurt Radio Orchestra received the “Choc” award from Classica Magazine. The complete Beethoven trios released in 2020 by La Dolce Volta with David Grimal and Philippe Cassard won a Diapason d’or and a Choc Classica. Her latest album, released in 2021 by naïve, is devoted to Chopin, in a duo with Claire Désert.

She has been a professor at the CNSMD in Lyon since 2003.