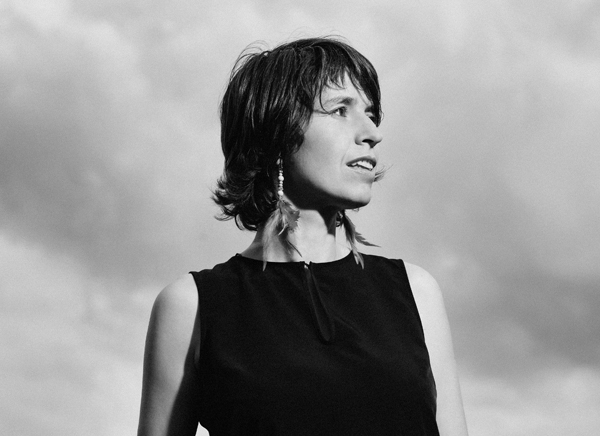 In a career spanning more than twenty years, Amandine Beyer has given concerts all over the world. A sought-after soloist, she has performed at the Philharmonie de Paris, Carnegie Hall in New York, Wigmore Hall in London, Bozar in Brussels, Oji Hall in Tokyo… She is regularly invited as a soloist and Konzertmeister by the Akademie Für Alte Musik, the Arion Orchestra of Montreal, the European Union Baroque Orchestra, the Tafelmusik Baroque Orchestra of Toronto, Les Siècles, Philippe Herreweghe’s Collegium Vocale, Chiara Banchini’s Ensemble 415, the Finnish Baroque Orchestra, the Freiburger Barock Orchester….

In parallel, she explores chamber music with partners such as Pierre Hantaï, Kristian Bezuidenhout, and Malcolm Bilson, ranging from the baroque to the romantic repertoire, notably Schubert and Beethoven. She also forms a duo with pianist Laurence Beyer. In 2015, she founded the Kitgut Quartet, a string quartet playing period instruments. Their first album “‘Tis too late to be wise”, devoted to Haydn and England (Purcell, Locke), the first chapter of a tour of the birth of the four-part repertoire in Europe, was released in 2019 by harmonia mundi and was publicly acclaimed.

In 2011 Amandine Beyer recorded J.S. Bach’s Sonatas & Partita (Zig-Zag Territoires/Outhere Music), which was a huge critical and public success. She was then called by the choreographer Anne-Teresa de Keersmaeker (Rosas company) to create the show Partita 2. After five performances in the Cour d’Honneur of the Palais des Papes in Avignon, which closed the Festival IN, she embarked on an international tour, giving more than sixty performances throughout the world.

In 2008, Gli Incogniti recorded a reference version of Vivaldi’s Four Seasons, which brought the ensemble to the attention of the general public. Since then, their discography (Matteis, Rosenmüller, Vivaldi, Corelli, Couperin, Haydn…) has been unanimously acclaimed by the critics and awarded the best distinctions (Diapason d’Or, Choc de l’année, Gramophone Editor’s Choice, 4F de Télérama). A disc of double concertos by Vivaldi was recorded in 2016 with Giuliano Carmignola for harmonia mundi. A disc devoted to Haydn concertos, awarded a Diapason d’or, was released in 2018 by harmonia mundi. In 2021, they have released a disc devoted to C.P.E. Bach’s symphonies (harmonia mundi).

After studying with Chiara Banchini at the Schola Cantorum in Basel, Amandine Beyer succeeded her and became a professor there herself in 2010. Passionate about transmission, she created in 2017 an Academy of chamber music and bodywork with Gli Incogniti.